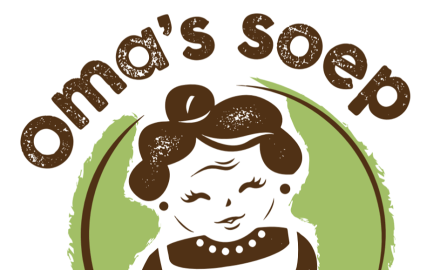 During his studies in medicine, Robert noticed that elderly like to chat to the doctor. When he asked why, grandma told him that she often felt lonely, and that she would like to make soup with someone. Knowing how delicious his grandmother’s soup was, this is when he came up with the idea of Oma’s Soep (Grandma’s Soup)! Grandma could share her tasty and nutricious soup with students, who would in turn keep her company.

And the concept grew! Nowadays, Oma’s soep is active in various Dutch student cities. Elderly people come together to cook soup with students and enjoy a meal together. In addition to battling loneliness among the elderly, Oma’s Soep aims to combat food waste. The vegetables used are leftovers grom local farmers. To finance all this, you can find Oma’s Soep in the supermarket. But remember: it was created to battle loneliness by connecting old and young!

We use cookies to ensure that we give you the best experience on our website. If you continue to use this site we will assume that you are happy with it.Ok